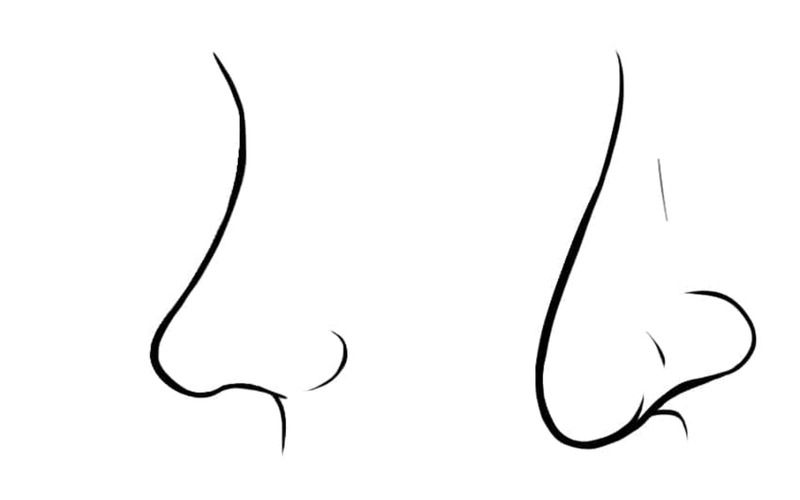 A relatively big, straight nose, tip is down. Such people are very curious, but careful and cautious which, at the first sight, might seem shamefulness and modesty. 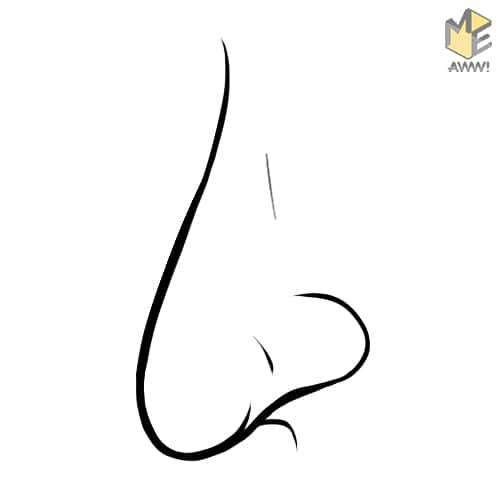 They are naturally optimistic, yet, while expressing their thoughts and feelings they might appear in an awkward position. 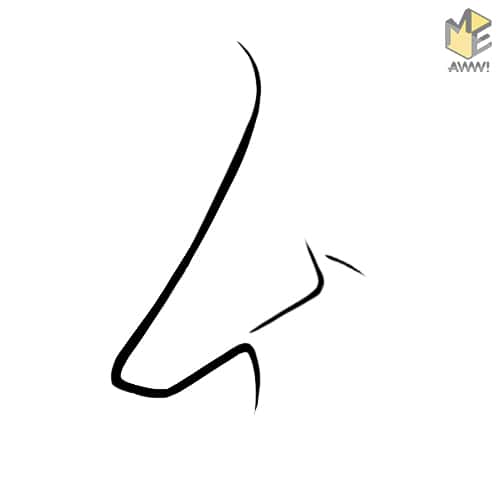 A straight, narrow and sharp form. These people usually do what they promise and not just aimlessly talk or promise something. Others could barely learn their secrets or get some information from them. They are really responsible personalities and are good at keeping secrets.

Nose with a hook 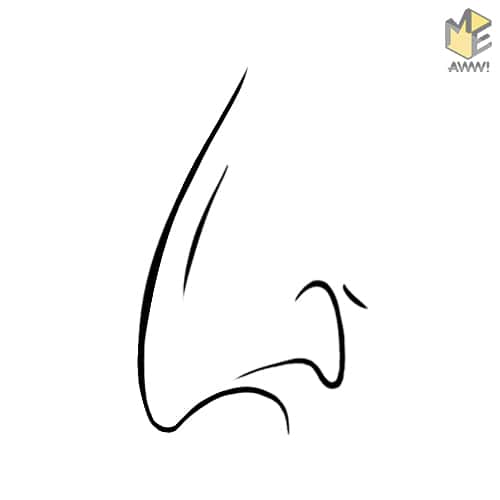 If you ever come across people with such noses, be sure you are accompanied with self-sufficient and persistent individuals. You might seem that I mean stubborn people, yet it is not that case. These people think very thoroughly and deeply, are artistic ones. Whereas they hardly find compromises as they are strongly determined to achieve and reach any goal and ambition and overcome any obstacles they face during their path to success. 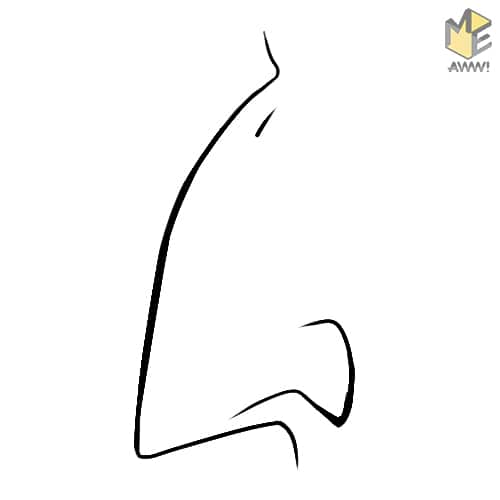 Big, convex noses with a sharp hook. Such people usually belong to an upper class and possess intelligence. They are believed to have achieved their goals without anybody’s help and only by their personal qualities and strong determination. 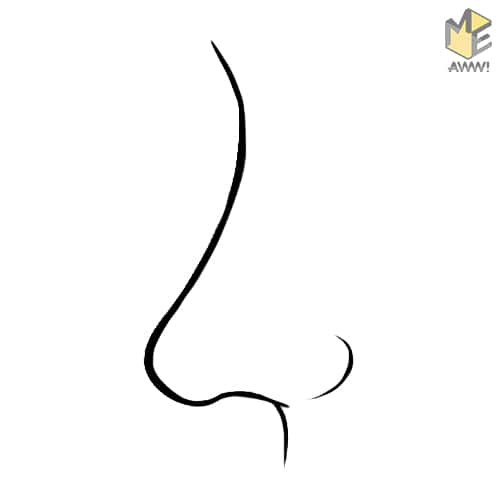 An elegant, small nose with a soft and large hook. Majority of people own such kind of noses and they are considered to be average. These people usually rely on their intuition and learn from the mistakes they previously made. They are relatively ambitious, sometimes lazy and romantic. They don’t mind participating in  competitions and contests. 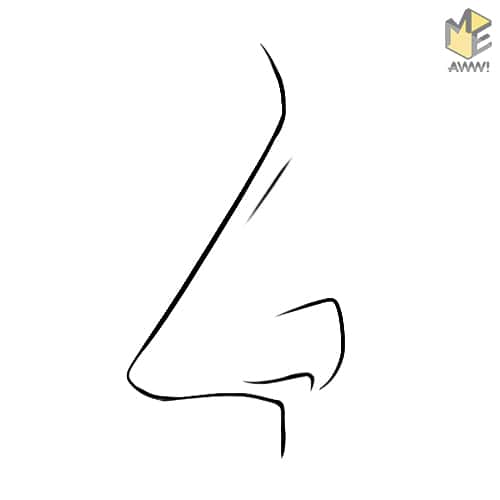 A flat, straight nose with large nostrils belong to empaths, those who are not easily irritated or bothered by others. They can “read” people’s minds and be rather cunning. Others had better not afford people with such noses as they can be extremely unpredictable and dangerous. 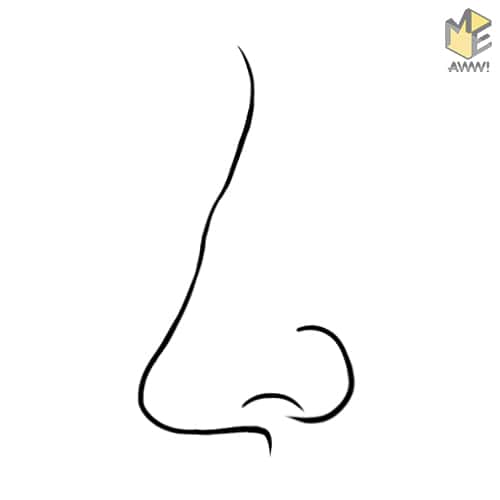 Due to this feather, these people are easily noticed by public and they usually smile. They are able to hide their struggling and do anything in order to help others in desperate need. Because of this characteristic, they are easy to offend, yet, are good at hiding that. 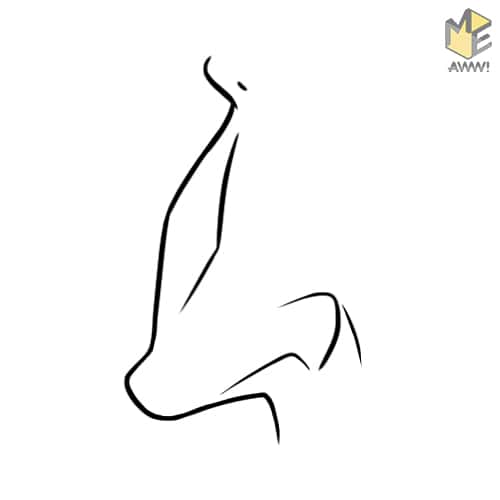 People with such noses are good listeners, friends, comrades, supporters and are generally very careful with what they say and how they express their thoughts. Because of that, it is difficult to know what opinion they have and what they actually think of something.

Уверенным движением руки, снимаем розовые очки!
This website uses cookies to improve user experience. By continuing to use the site, you consent to the use of cookies.