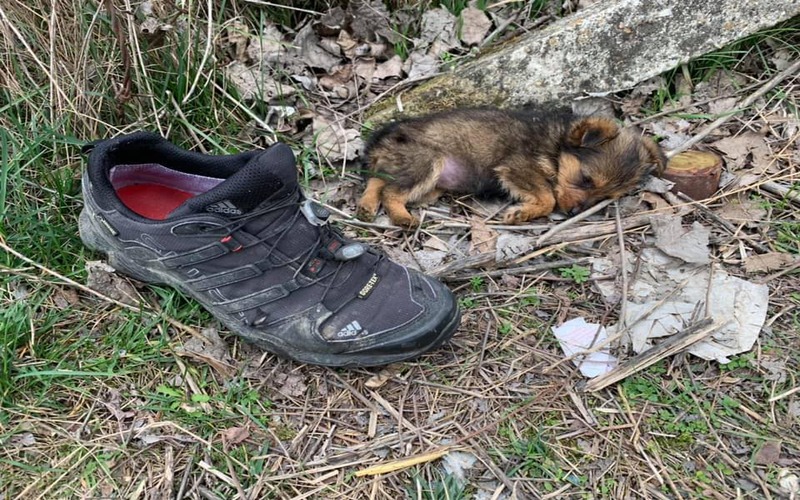 The life of homeless animals is hard, on average it lasts no more than 3-5 years. Illness, poor nutrition, and accidents are to blame. Due to uncontrolled reproduction and human irresponsibility, the ranks of «homeless children» are regularly replenished. Fortunately, more and more people are taking part in their fate, so a volunteer from Serbia, Goran Marinkovic, became a good angel for an abandoned puppy. 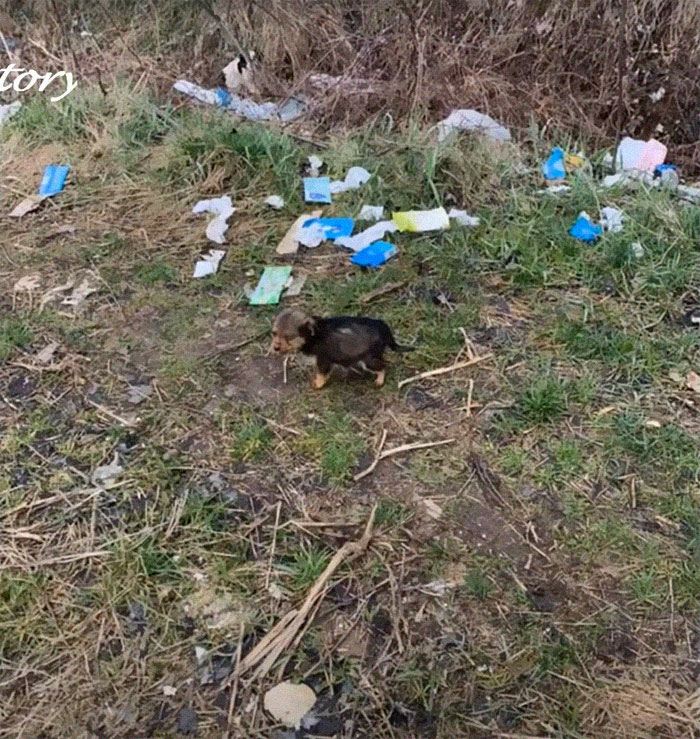 A man regularly feeds a group of homeless animals that live near a garbage dump.

In March last year, as usual, he arrived with provisions for his animals and accidentally examined a miserable lump in the distance. Goran came closer and saw a tiny baby. The puppy looked worse than ever, skinny, starved, with sore eyes. He did not even run away, but lay next to a discarded sneaker, in which, apparently, he was hiding from the weather. Goran gave him some food and the kid greedily swallowed it. 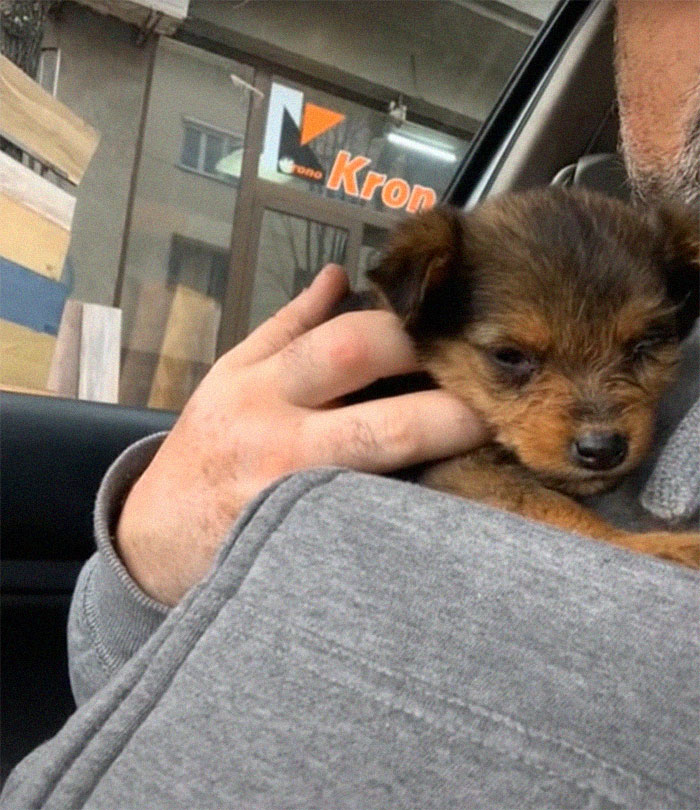 There were no other puppies nearby, no nursing mother, and he realized that he could not leave the baby to certain death. The man took the puppy with him. He named the dog Smesten and left him to live in his house. The baby received the necessary treatment and plenty of food and care. 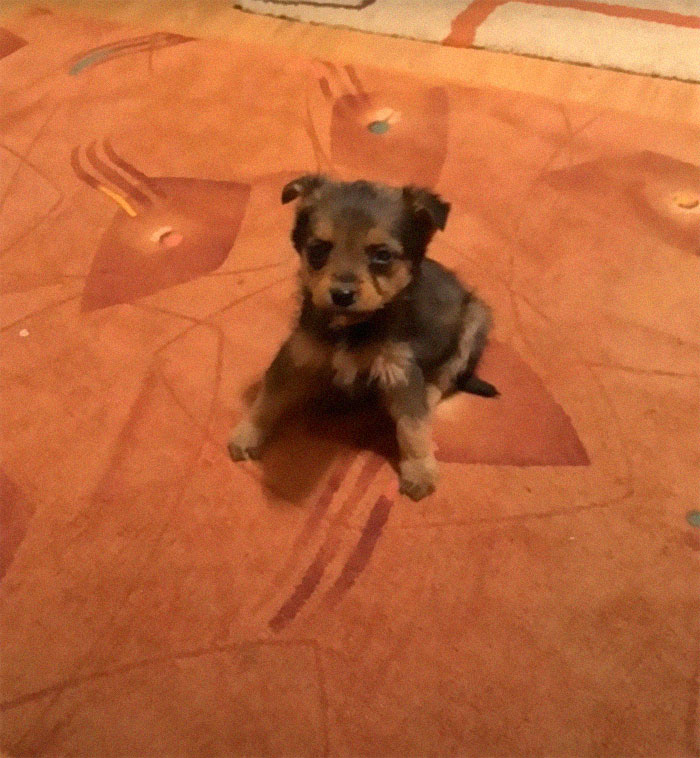 After six months, he turned into a cheerful and inquisitive young dog. 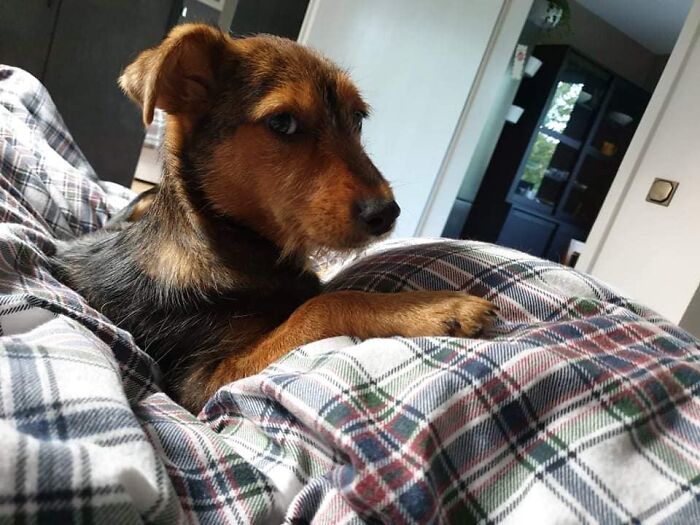 Smesten has settled in Goran’s house very well and participates in the collective pranks of the volunteer’s many pets. 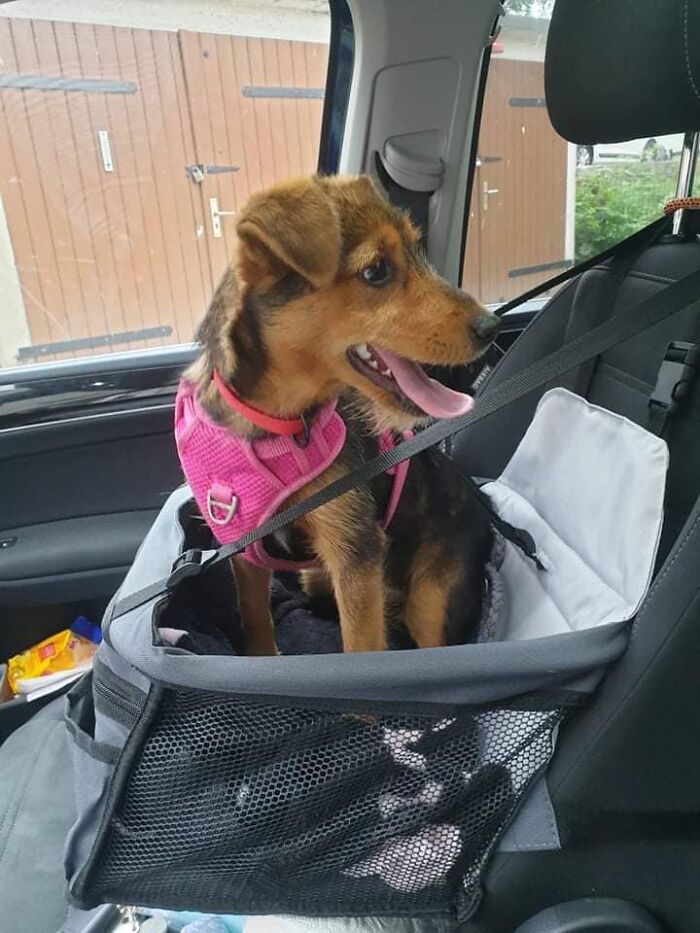 In an energetic and friendly dog, you don’t recognize the scumbag that he was before meeting his beloved owner.

Goran Marinković believes that any help will be useful for neglected animals. Each person, if desired, can become a salvation for the four-legged homeless, but the main thing is to remember your responsibility before taking a pet into the house. Animals become homeless through the fault of negligent owners who do not want to mess with their smaller brothers and attach an unexpected offspring in good hands.

15.05.2022English
Leo fans all over the planet are again very upset. 43-year-old heartthrob Leo is

“Without parental love” How does the 33-year-old boy live, that wasn’t taken from the maternity hospital

Тест на эрудицию, который под силу лишь высокообразованным людям
This website uses cookies to improve user experience. By continuing to use the site, you consent to the use of cookies.