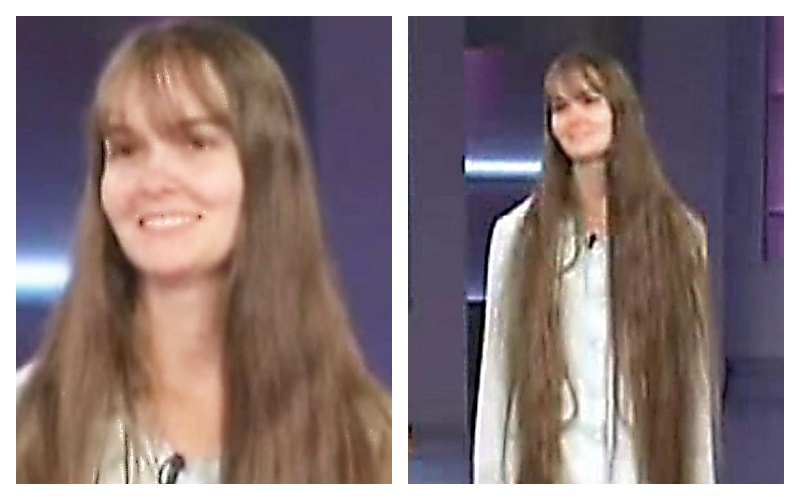 An American woman named Mary has never cut her hair all her life. They got her to the very toes. But it is only in fairy tales that long hair is good. In fact, they caused a lot of inconvenience to the girl. Taking care of them took a lot of time and money. 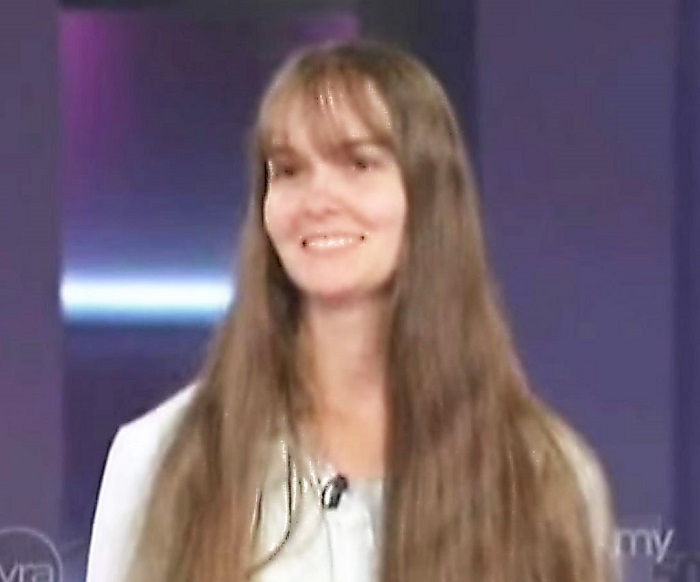 But the most important thing Mary learned when she came to the show to the famous model Tyra Banks. The presenter asked the audience a question: how old can her guest be. Most of the public thought that Mary was forty years old. What was the surprise of those present when the girl said that she was only twenty-three years old. It turned out that her hair greatly aged the girl. 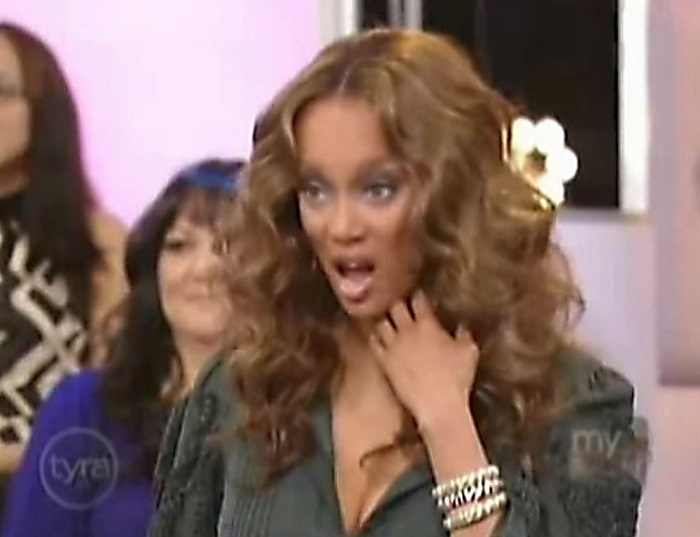 Mary admitted that this is not the first time when she is «thrown» extra decades. One day she came to school to her 18-year-old sister. There she was mistaken for the mother of a schoolgirl. But when people look at Mary’s mother, they take them for sisters. 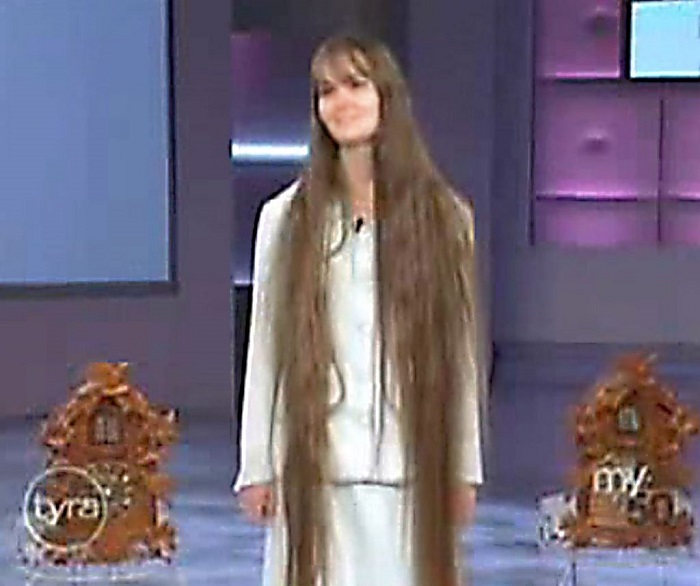 The girl is going to get married and she really wanted to change her own appearance. She wanted to look her age. When her young man Matt was asked what, first of all, should be changed in Mary’s appearance, he answered without hesitation: «hair.» They constantly prevented the couple from kissing. 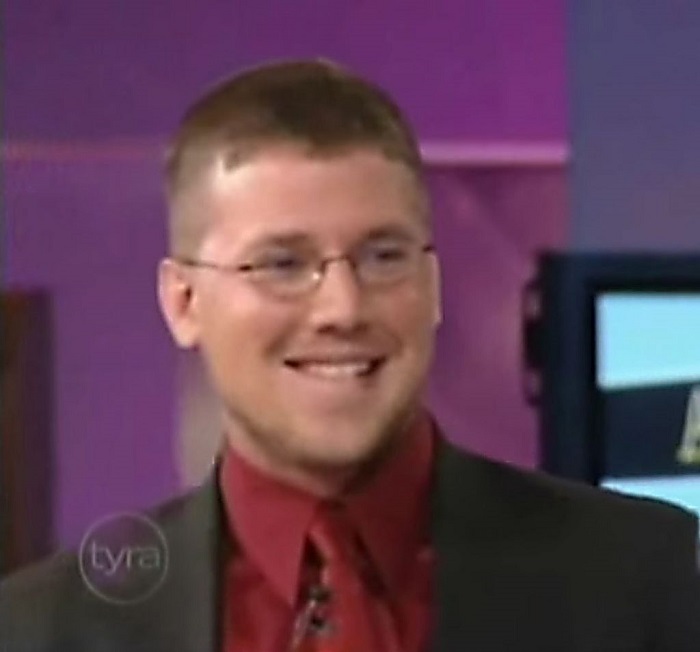 Then Tyra Banks called the guy on stage and gave him scissors so that he could cut his lover’s hair. Mary said goodbye to her long hair through tears. After the first step, the girl was sent to the stylists. And they did a great job. 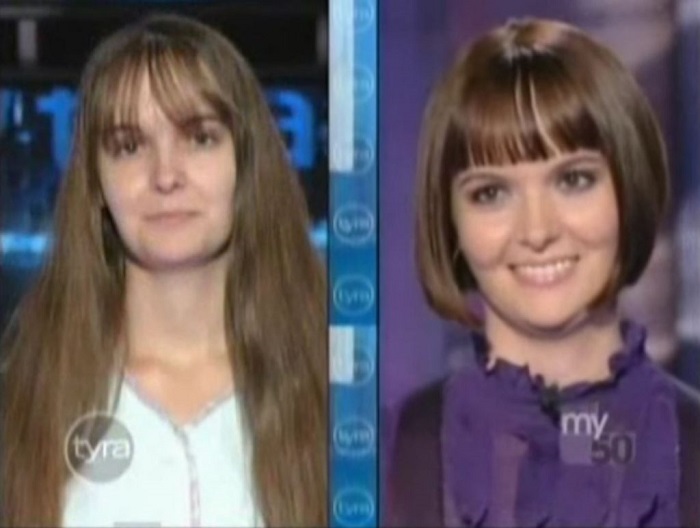 When she reappeared on stage with a new hairstyle, it was impossible to recognise the former Mary in her. The presenter joked that she had never met this girl before. She «rejuvenated» and began to correspond to her twenty-three years.

In addition to the hairstyle, the stylists noticed the lack of a proper make-up and recommended a radical change in the wardrobe. After the transformation, Mary glowed with happiness. Her boyfriend was also pleased with how his beloved began to look.