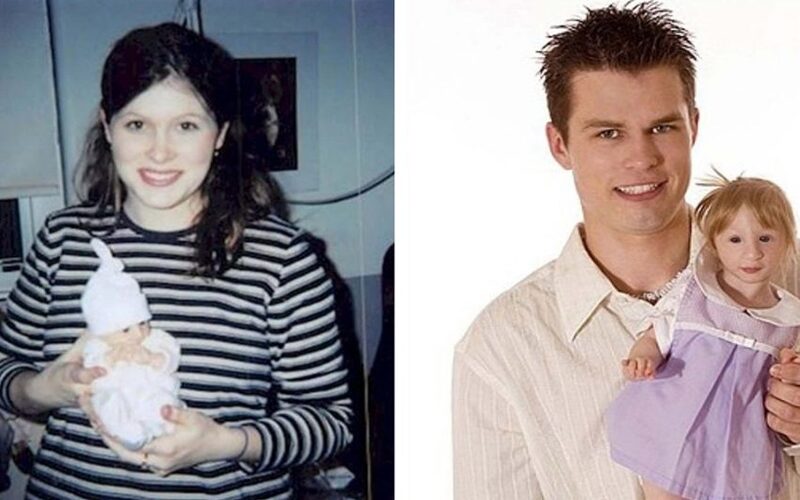 In 2003, the whole world learned about an unusual girl named Kenady Jourdain-Bromley. Doctors predicted that she would live no more than a month, and despite everything, she has been giving love to her loved ones for 17 years. 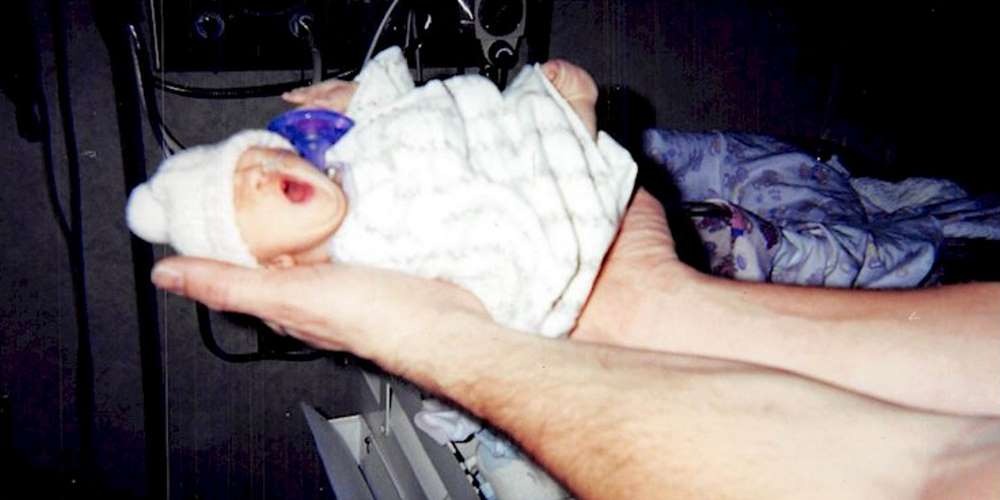 Before all the diagnoses, Kenady’s mother understood that something was happening to her during pregnancy. For example, the stomach was much smaller than it was necessary for a certain period. 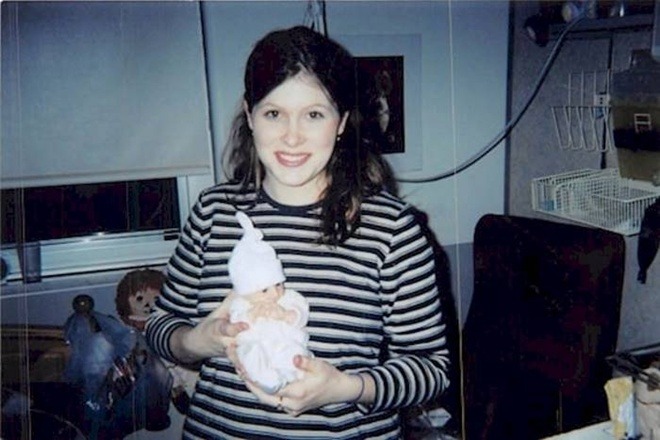 And now, when the fetus was sufficiently developed to be able to determine what deviations there were, the doctors announced that the diagnosis was still disappointing and there were a number of problems. 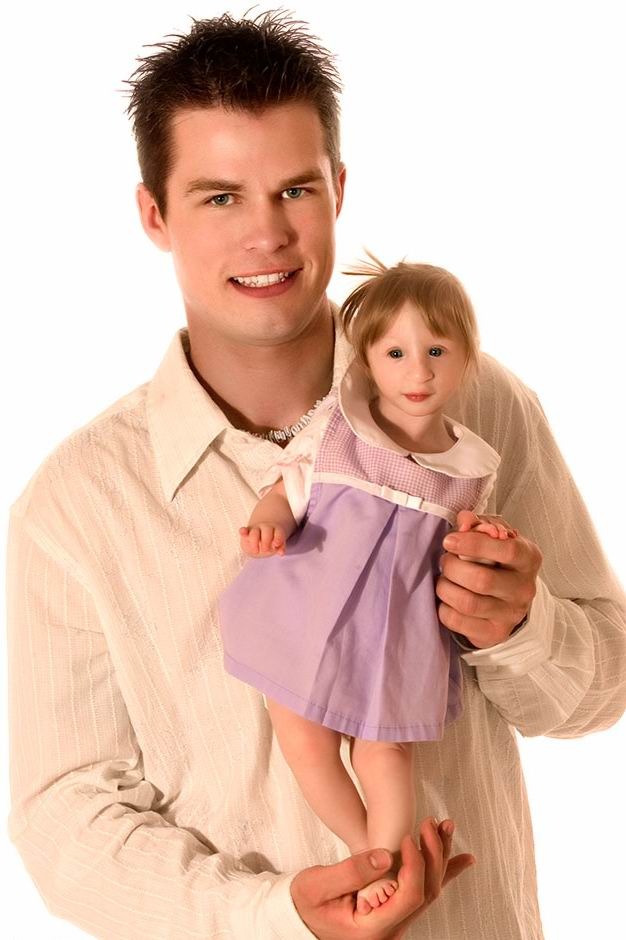 Before the baby was born, none of the doctors made any loud statements regarding her health. But when Kenadi was born with a weight of 1 kilogram and a height of 28 centimeters, it was already clear that the girl would have a long treatment. 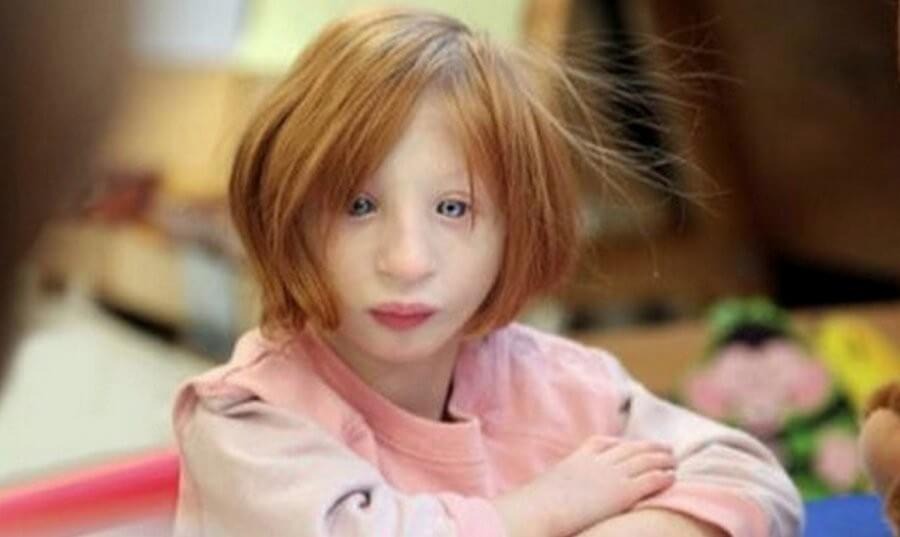 Among themselves, the nurses called her Thumbelina, because not only her height, but her general appearance made it possible to have such a cute nickname — Kenady had extremely pink skin and blue eyes. 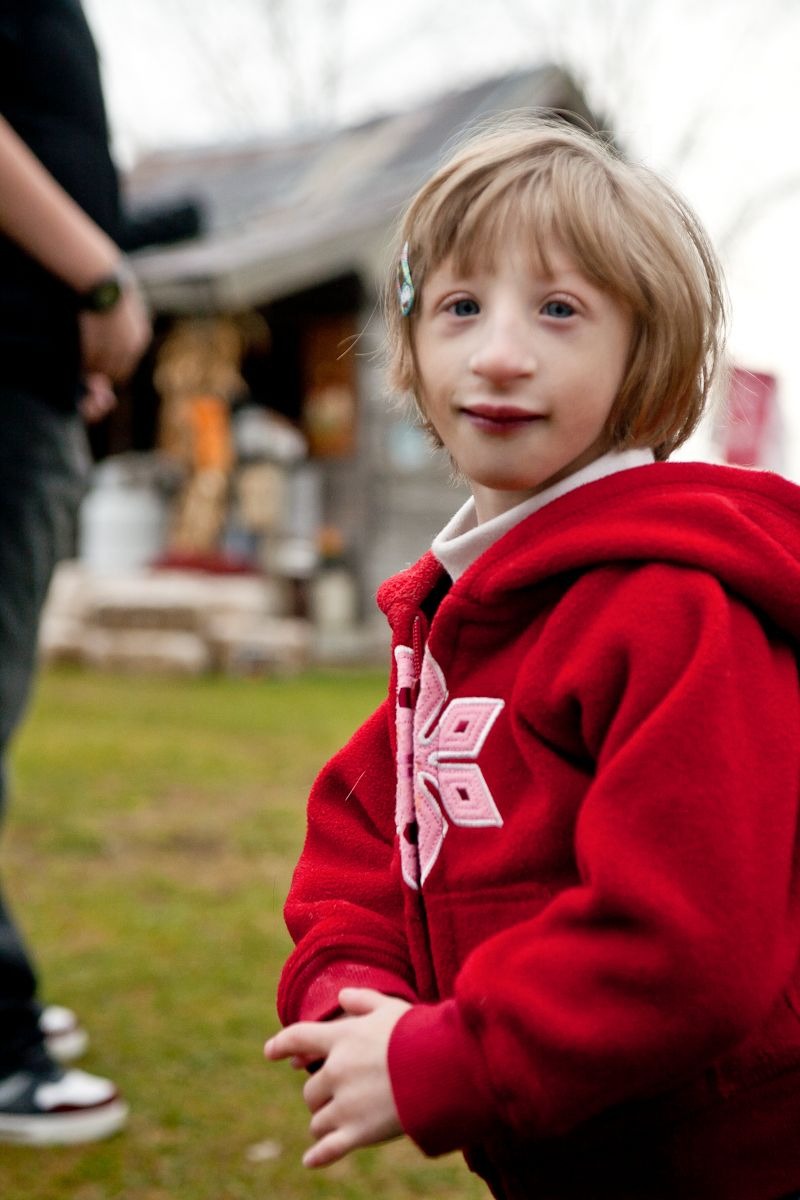 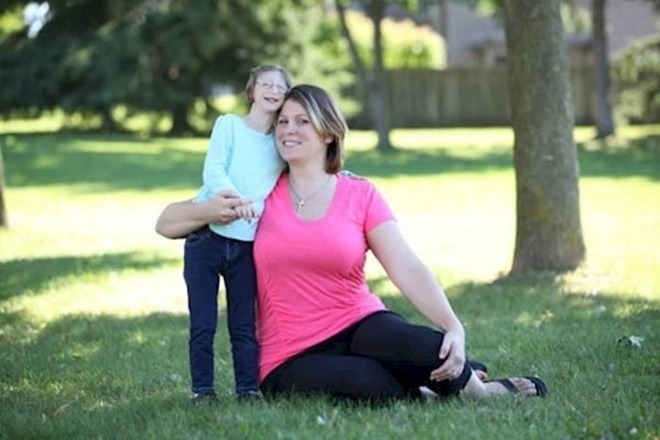 Only after a year of many studies and consultations with doctors, the parents heard the exact diagnosis — «primordial dwarfism». 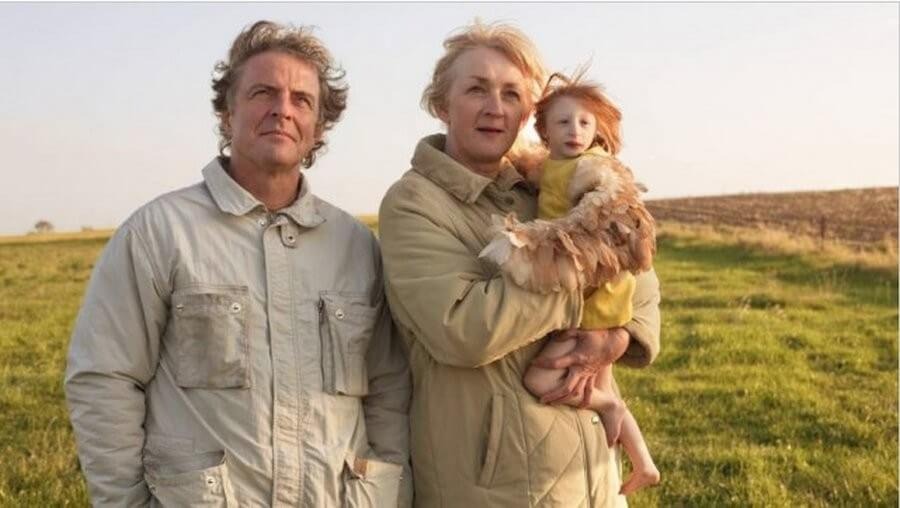 This is a very rare disease. According to official figures, only 100 people in the world have this disease. With this diagnosis, people have a number of associated diseases and problems, among which is a peculiar growth of bones. Also, in most cases, they have small heads in relation to the body and there is a delay in mental development. 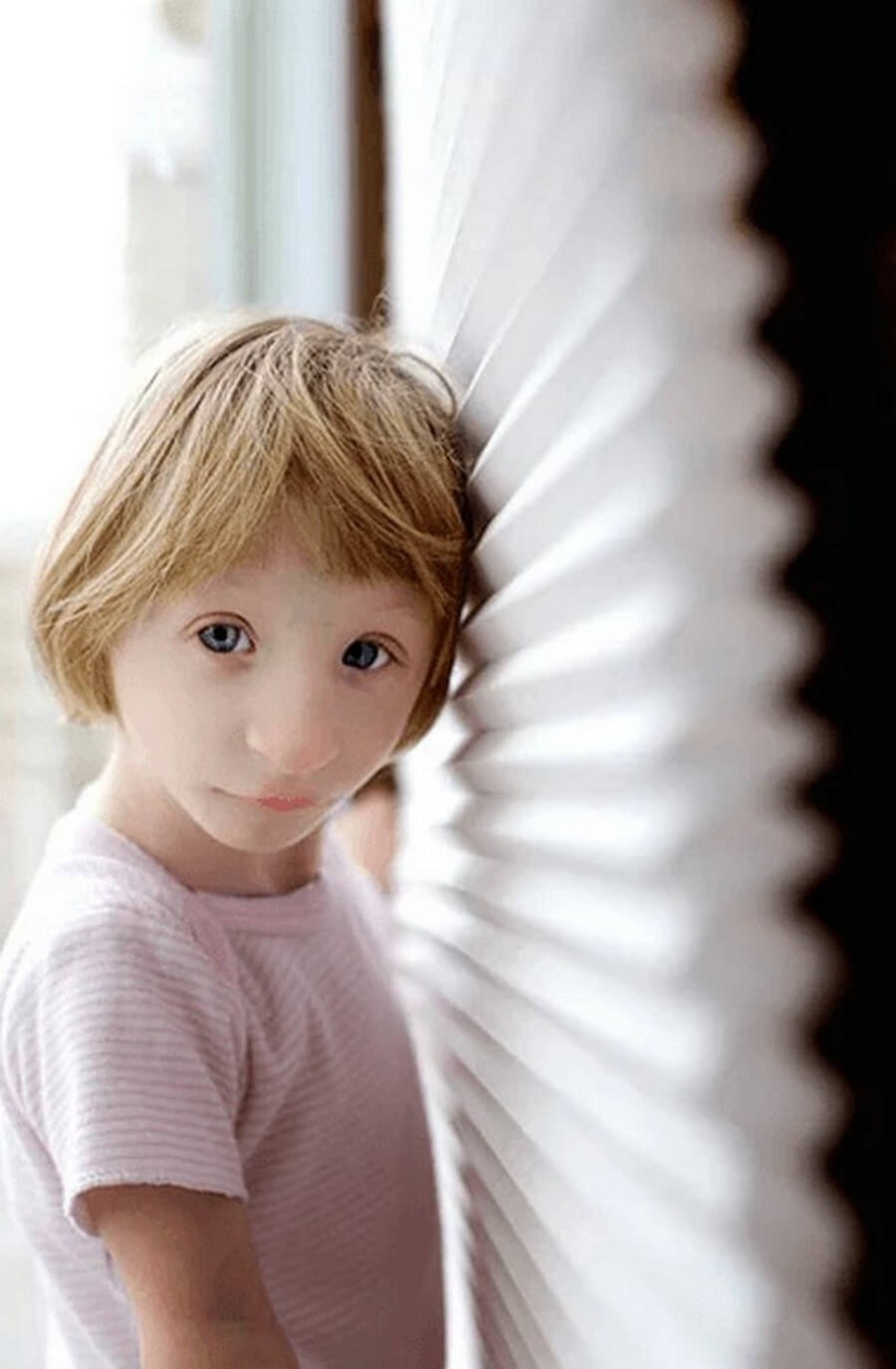 But our heroine was lucky, because she, on a par with her peers, attends a regular school, makes progress in her studies and, along with this, also plays sports. 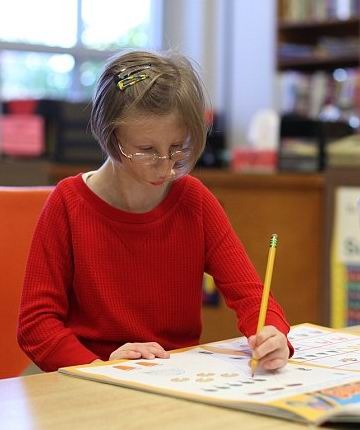 Kenadi also has a younger brother. The boy was born perfectly healthy and is his sister’s biggest protector. 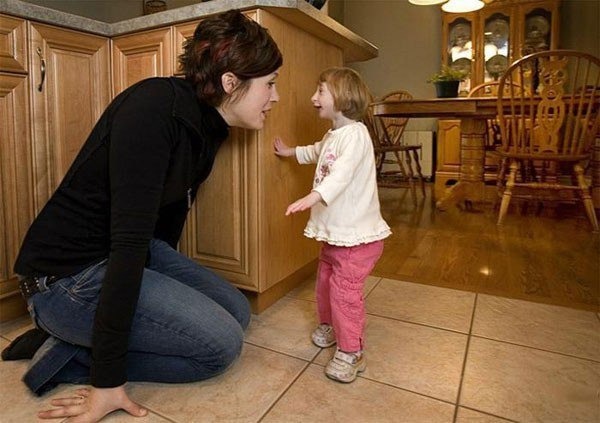 In this photo, Kenadi is 4 years old when her younger brother turned 2. The difference is palpable. 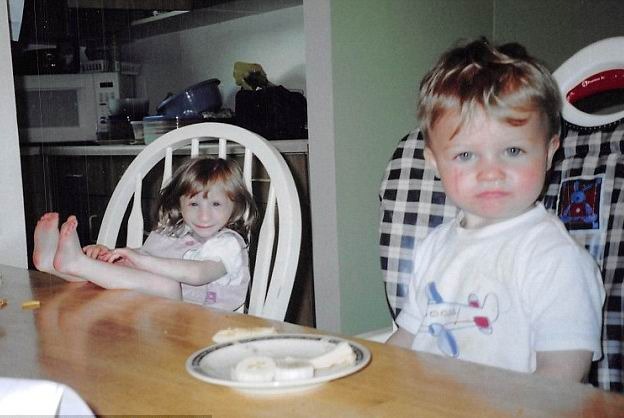 The girl is already 12, and her brother is 10 years old. At this age, Kenedy reached only one meter. 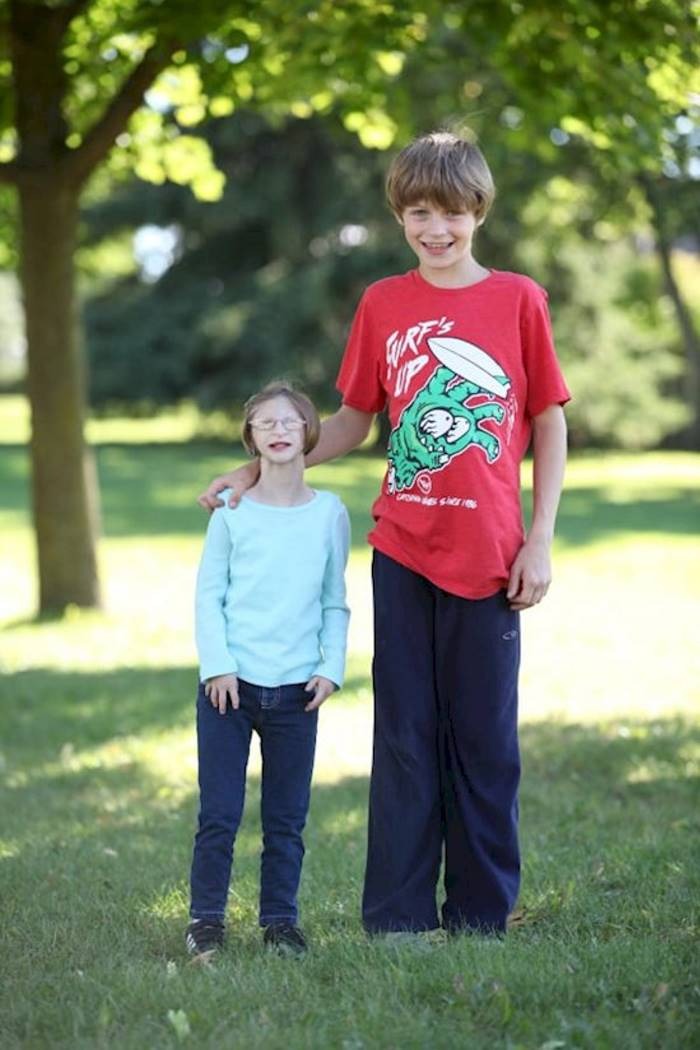 Despite her diminutiveness, the girl can stand up for herself in any situation. 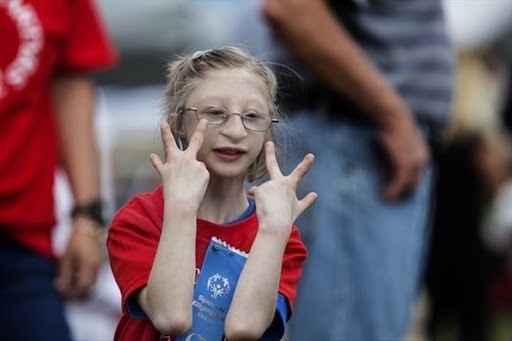 The girl is actively involved in the life of the school and is not at all shy about her appearance. 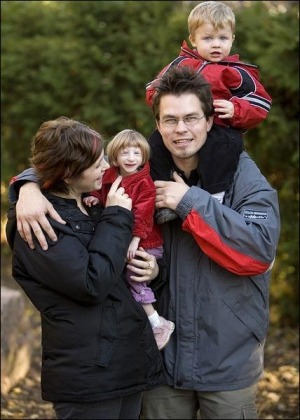 Kenedy was lucky to be born in the very family where she was very much expected and wanted. She bathes all her life in the love and attention of loved ones, which gives her an incentive to make progress.

06.08.2022English
On the set of the «Clone» series, real feelings flared up between the actors

04.08.2022English
This young Chinese woman has struggled with acne and problematic skin since her youth.

02.08.2022English
Actress Kate Beckinsel is considered one of the most successful and talented. She has

01.08.2022English
55-year-old Monica Bellucci is under the scrutiny of paparazzi and ordinary people. No beauty’s

Тест по русскому языку: 10 заданий — проверьте, сдадите ли Вы ЕГЭ
This website uses cookies to improve user experience. By continuing to use the site, you consent to the use of cookies.