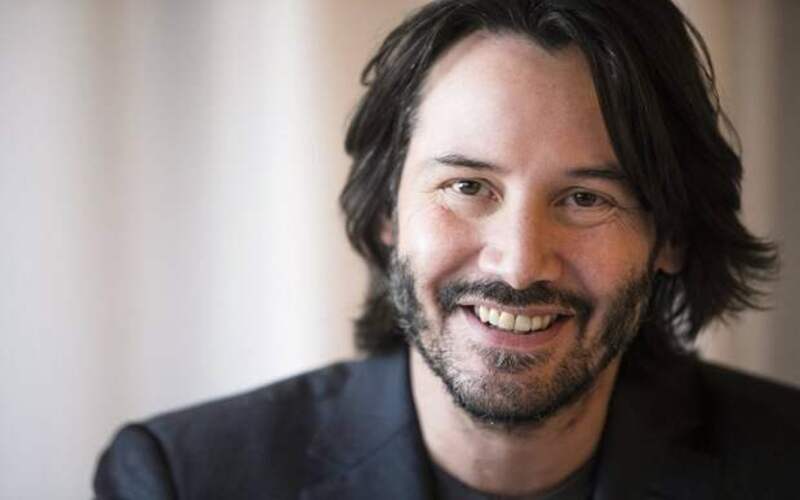 Keanu Reeves is known as one of the most modest actors among Hollywood stars of the first magnitude. He does not like luxury or pomp. Keanu is not always recognised on the street, the whole actor dresses completely inconspicuously. You can easily meet him in the city subway, and the actor often gives multimillion-dollar fees to charity, helping children around the world. 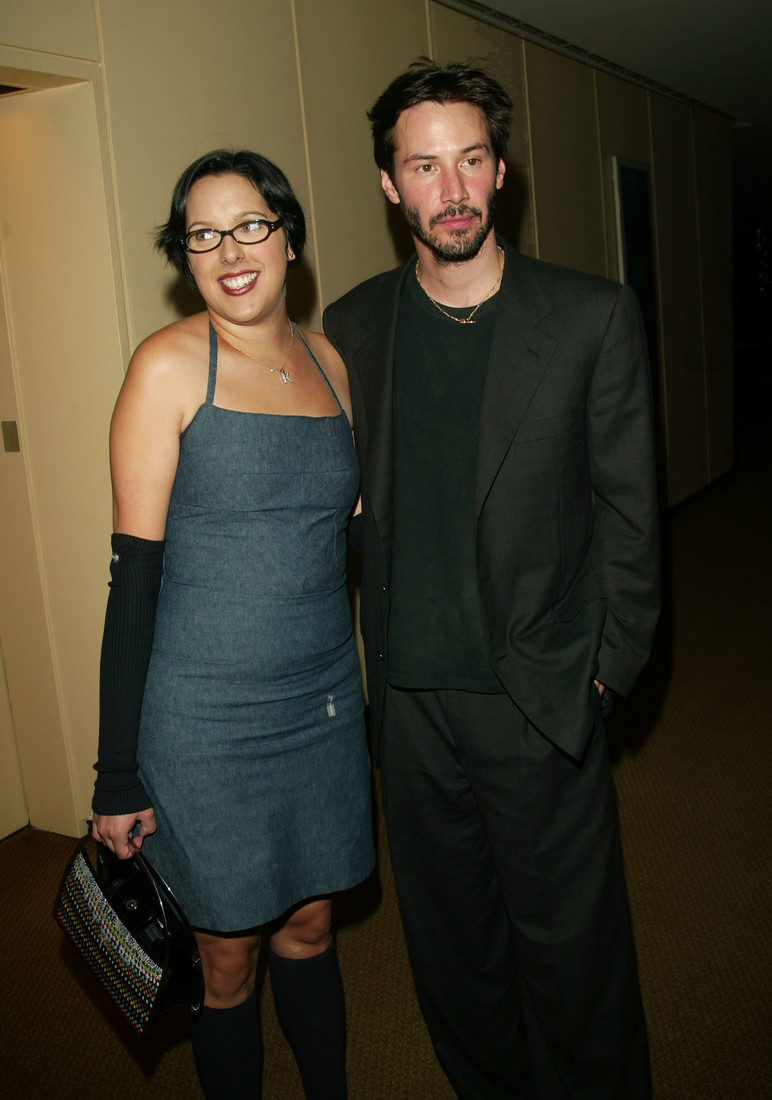 However, the same cannot be said about one of the actor’s sisters — Karina. The girl sometimes accompanies her talented brother on the red carpet. It seems that every time Karina enjoyed everyone’s attention. The outfits and image of a body-positive girl can hardly be called modest. The actor’s sister prefers bright colours, open styles and translucent fabrics that immediately catch the eye. 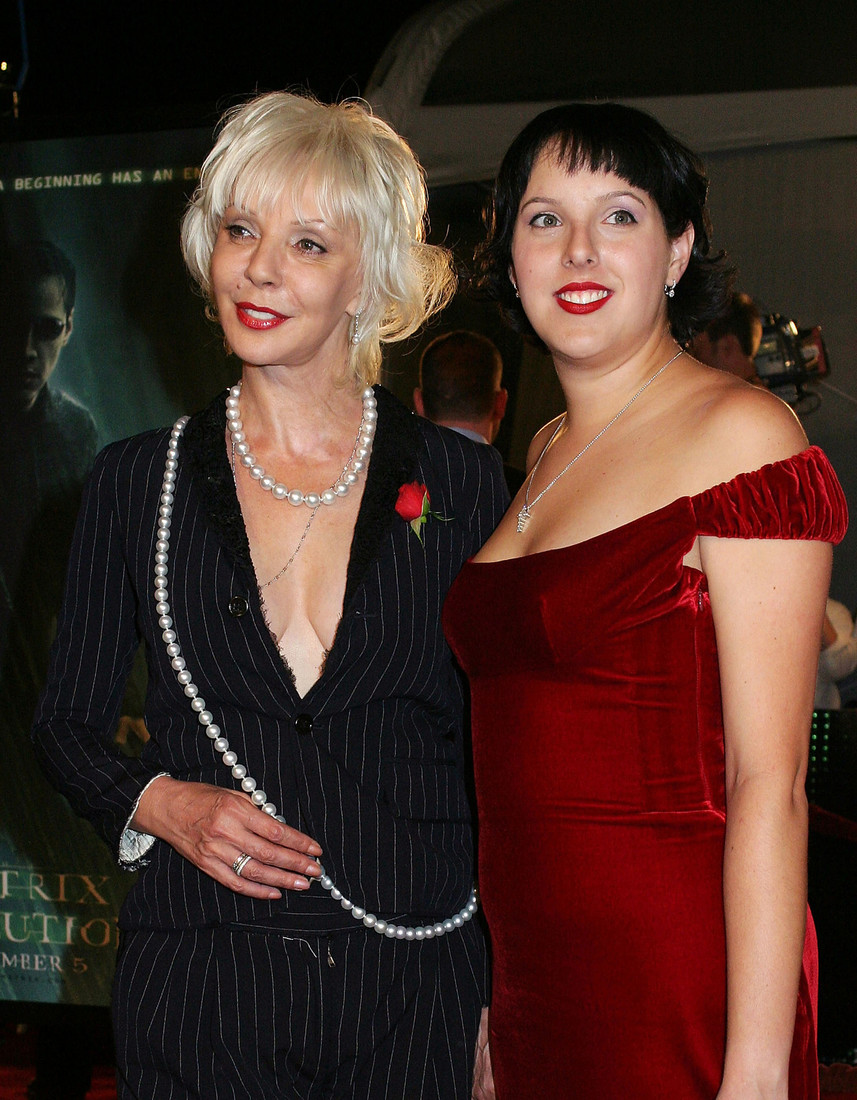 Keanu and his sister had a pretty warm relationship since their school years. And now, despite the big difference in characters, they get along very well. By the way, Karina is also connected with the world of cinema, she works on films as a producer. 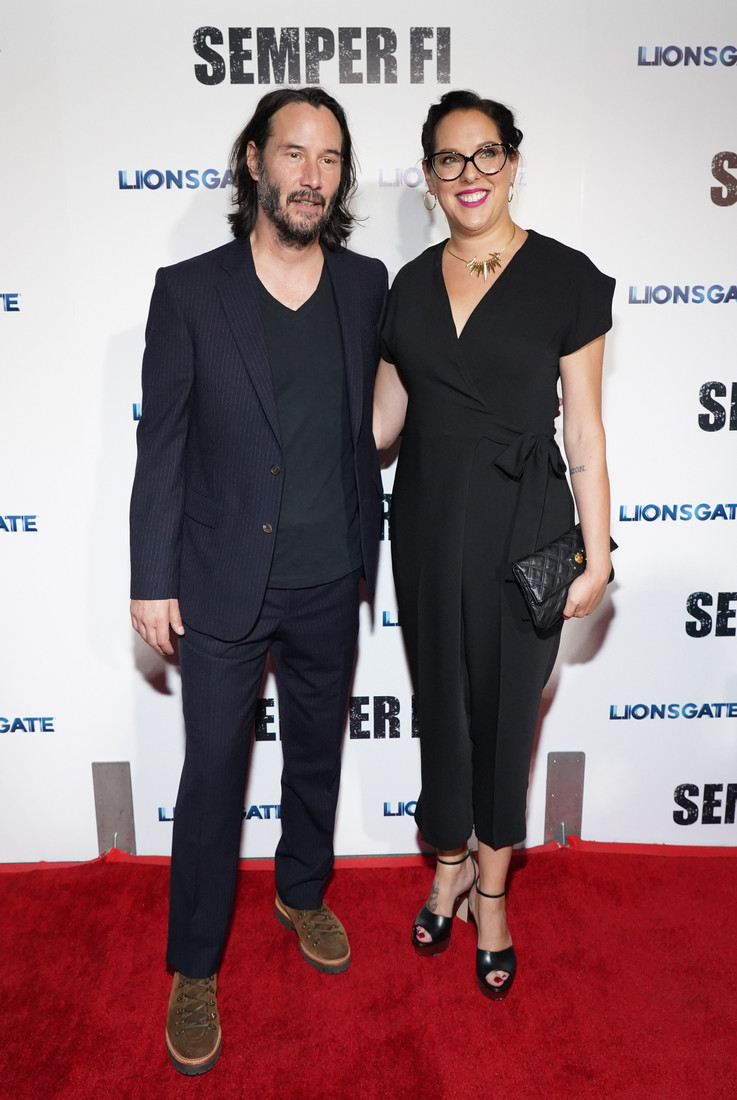 They say that opposites attract. Perhaps that is why there was such a warm relationship between brother and sister.

A baby per million: How does the youngest millionaire of the world live