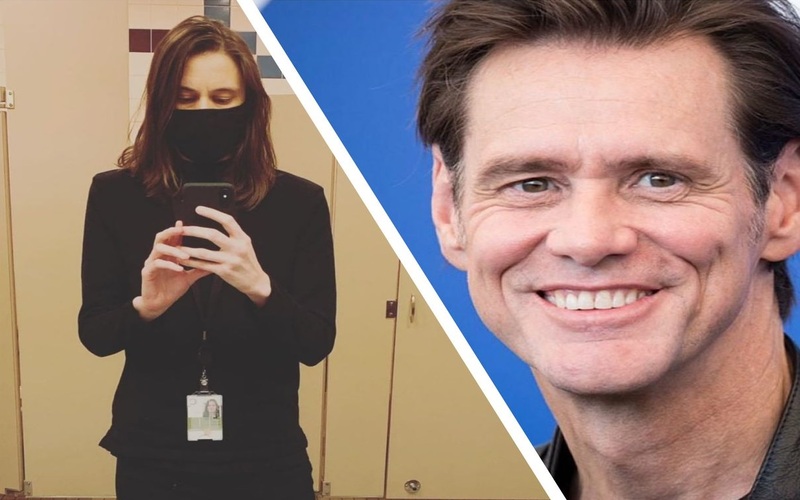 Jim Carrey is a famous actor who can make every viewer laugh. Not so long ago, the girl posted a video in which she says that Kerry is her father, and she misses him very much. Subscribers believe her, because it’s hard not to notice the resemblance. 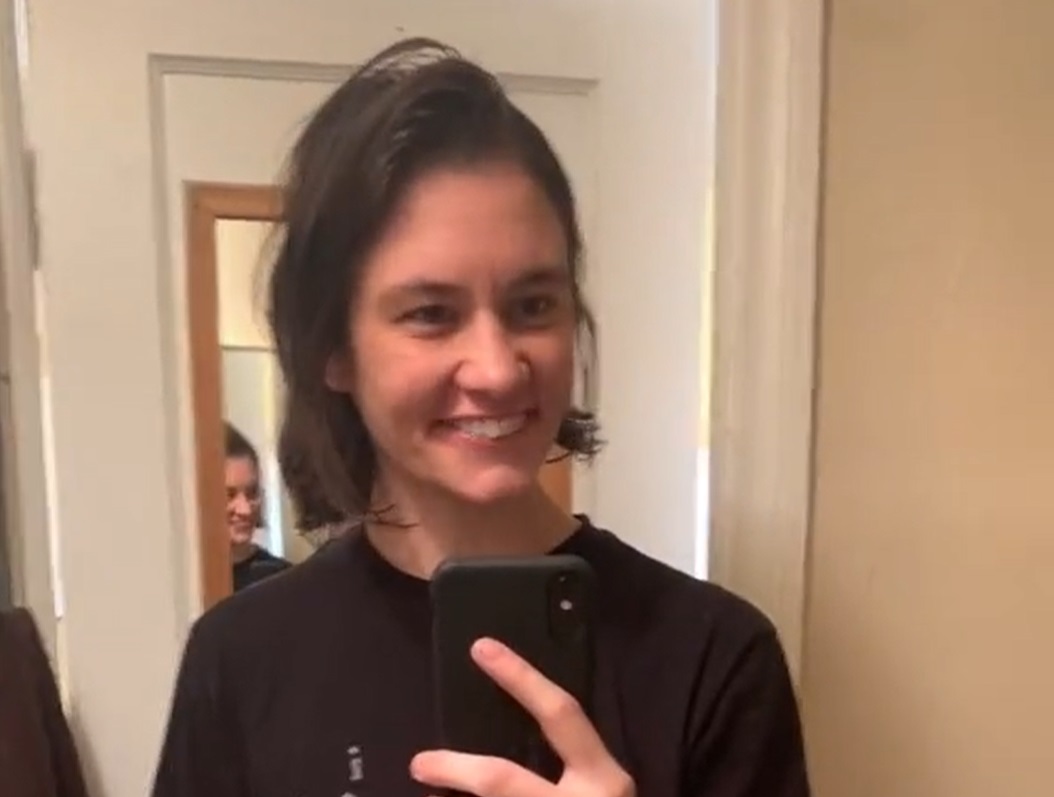 The heroine of the publication is the tiktoker heathershawwww. In the fall, she posted a video where she talks about being the actor’s own daughter. 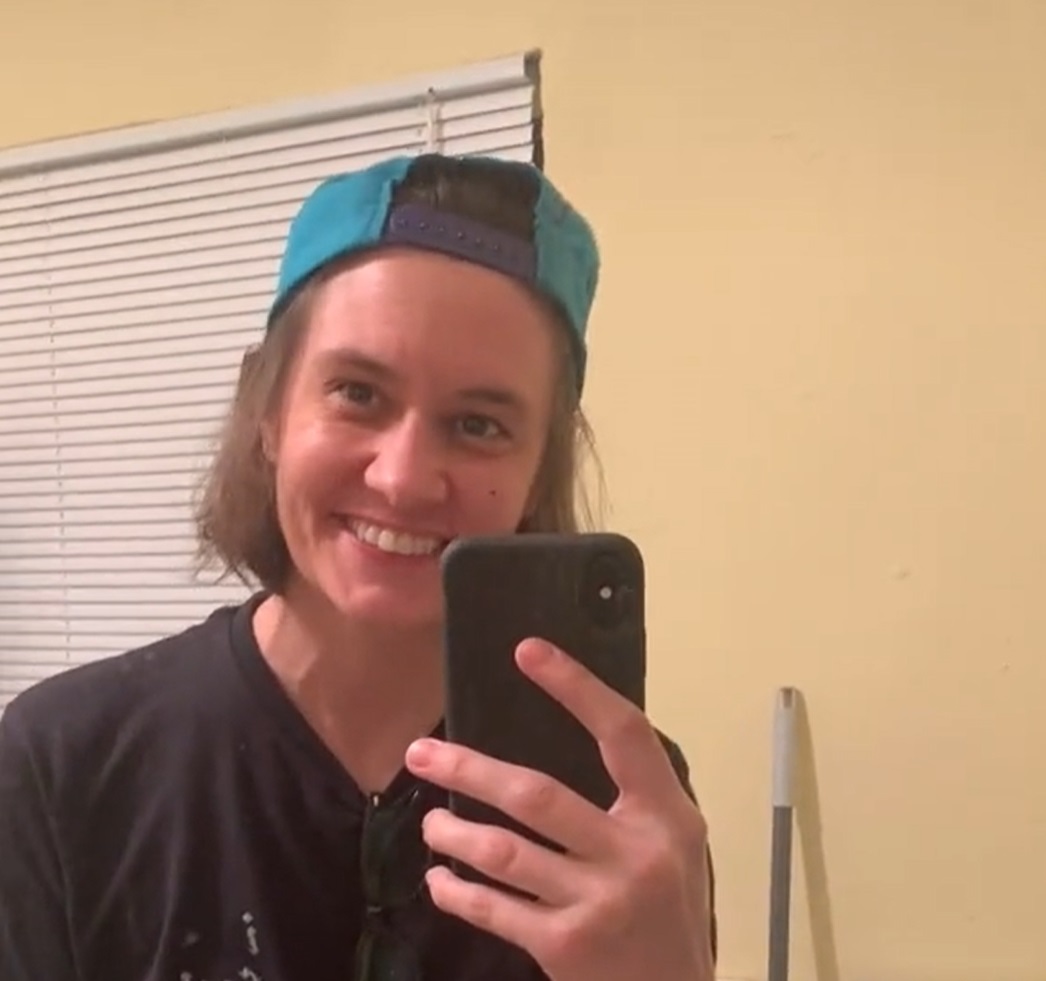 The girl is similar to Jim not only in general features, but also in facial expressions.

She knows how to skillfully copy the expression on her father’s face, to speak as much as possible like him.

“There are people who think that Kerry is not my father. But if it were true, I would be able to show what you see. I miss him very much».

A little later, another video appeared on the heathershawwww page, where she refutes what was said earlier, and admits that she has no family ties with the actor:

Such a refutation put subscribers into a stupor, because they understand that the blogger looks like a comedian, but at the same time they cannot be completely sure that he is her father.