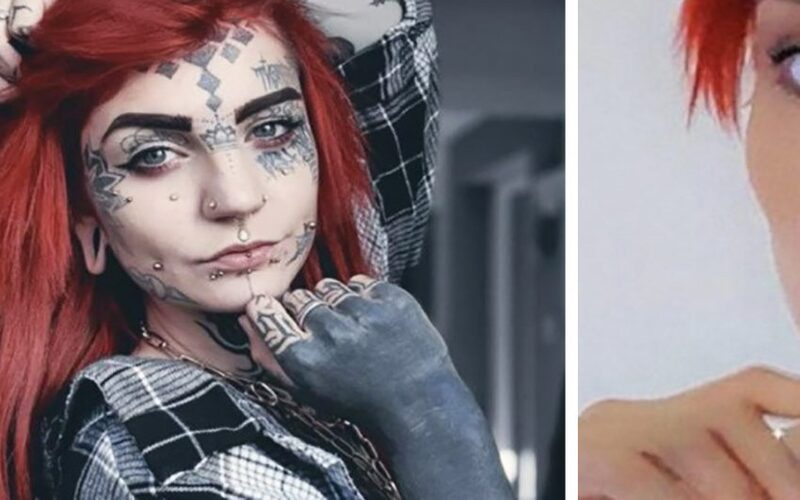 To date, the beauty industry is working at 101%. Cosmetic brands are literally behind the scenes competing with each other, trying to invent the best formula for a particular product. Make-up artist from London, Gemma Horner, showed on the model Amy Smith how effective one of the tonal creams turned out to be.

Amy is 23 years old and has been decorating her body with piercings and numerous tattoos for several years in a row. Smith successfully starred in commercials and is the mother of two children. After Gemma masked all her tattoos on her face with cream, the girl went out to her relatives.

Amy’s mom even burst into tears of happiness, as she is not happy with her daughter’s appearance. But Smith’s children, whom she went after makeup to kindergarten, simply did not recognize her. 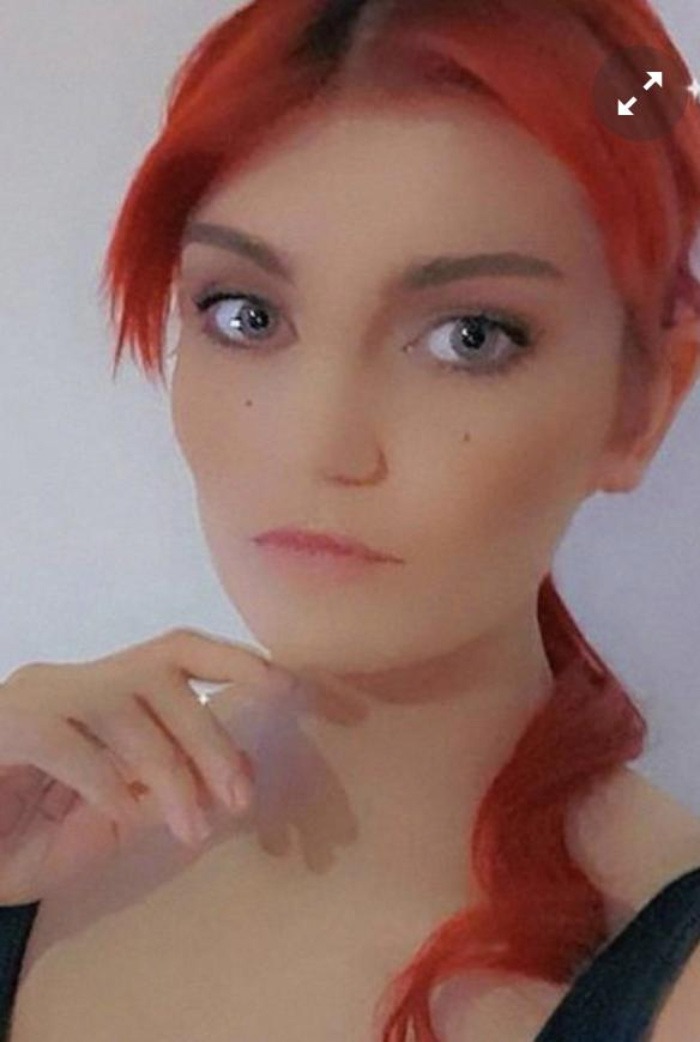 For Amy, such an experiment turned out to be interesting, but once again she was convinced that she had done everything right by covering her body with a tattoo.