Natalia Amazon is a Russian bodybuilder, a very famous personality in the circle of athletes. More than 700 thousand people have signed up for her life on Instagram. New photos in the account amazed her subscribers. 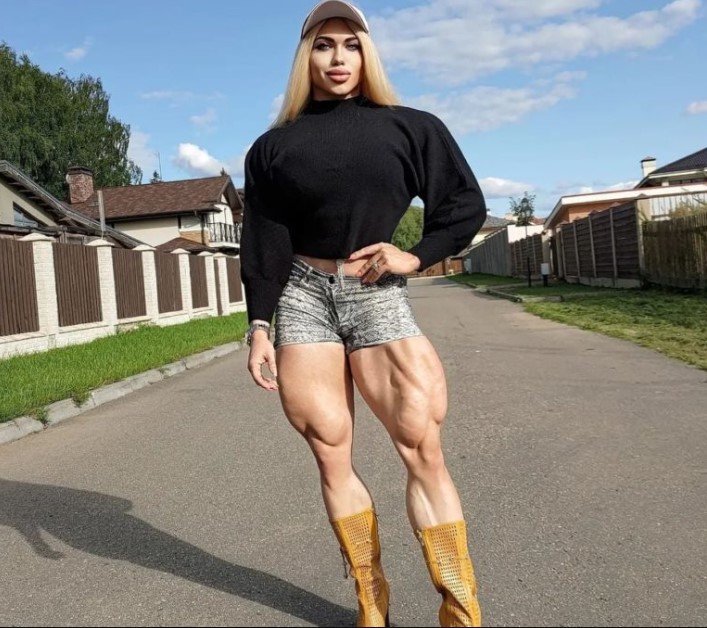 She has long been causing people to argue about whether a girl should look like that. Someone thinks that sport is life, others are sure that such muscles look good only in men. According to her photo, people always argue in the comments. 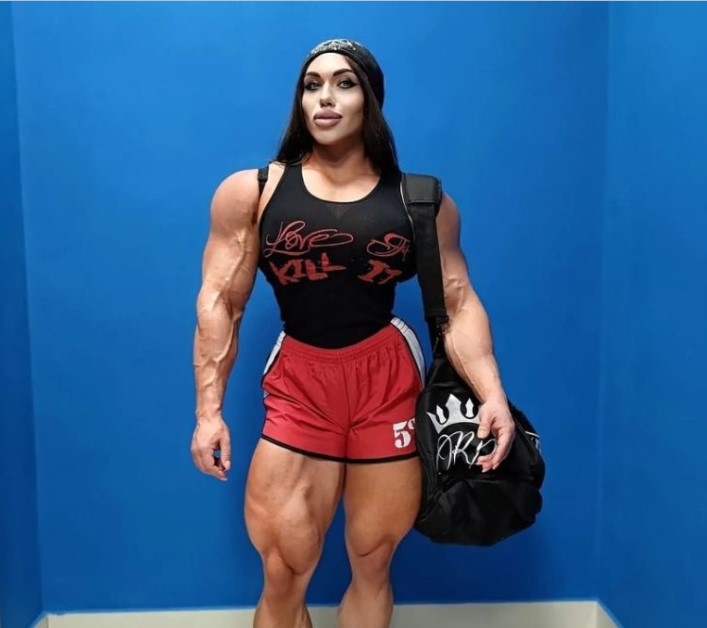 «What kind of Hulk is this?», «Can men like this?», «This is too much», «Natalia, it’s time to stop», «The appearance is beautiful, and the figure is something absurd,» the haters commented. 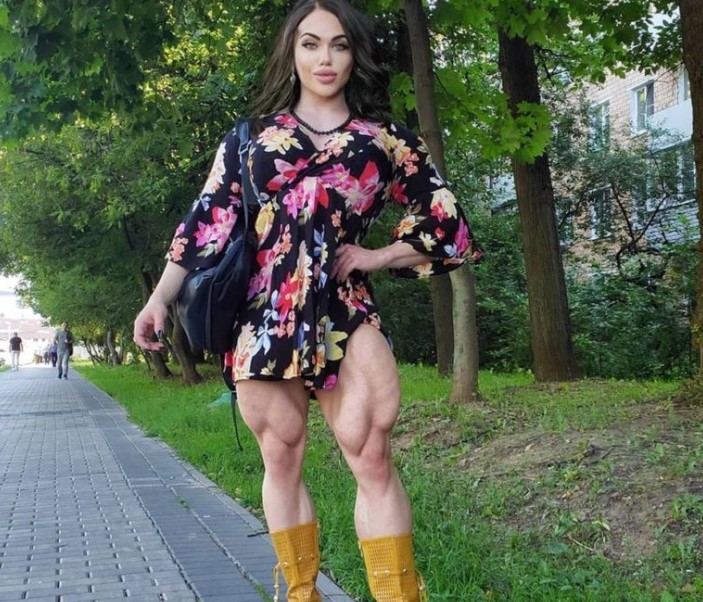 «It’s better to be athletic than to do nothing», «Bodybuilders will definitely like her», «She confidently goes to her goal», «An example for many people», «She proved to all men that women can also look manly», — those who like how an athlete looks stood up for protection.