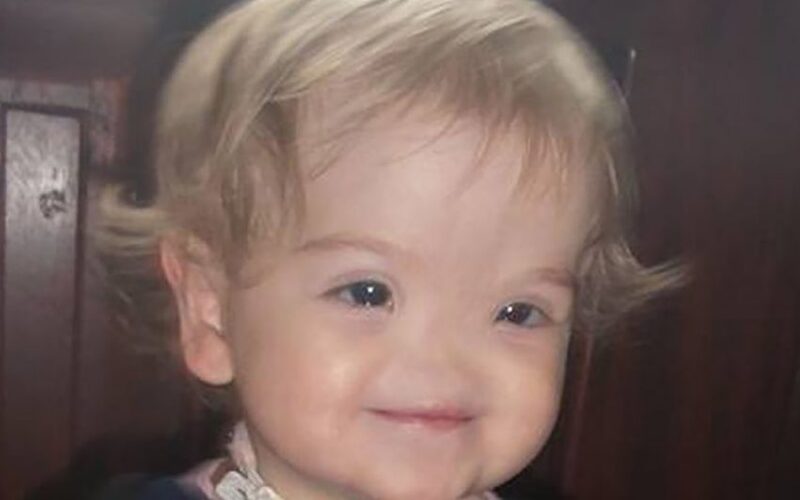 Meet Tessa! She is 4 years old, and she is from Ireland. The girl is different from the rest of the children from birth, since she does not have a nose. The mother found out about this pathology even when she was in a position. Ultrasound results showed that the fetus develops with such a rare pathology. Doctors advised my mother to get rid of the fetus, but the woman categorically refused to take this step. She was initially confident that she and her husband would be able to raise such a special child and help become a full-fledged person, part of society. 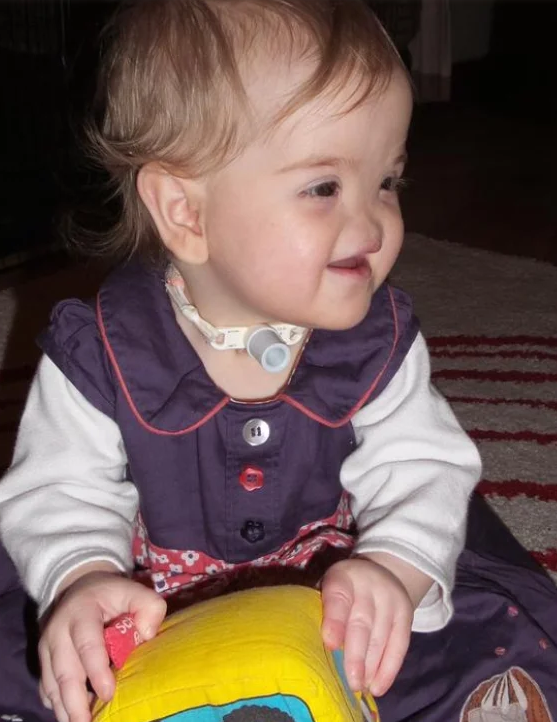 Tessa’s mother admits that she will believe to the last that modern technology will find a way to solve this rare problem. 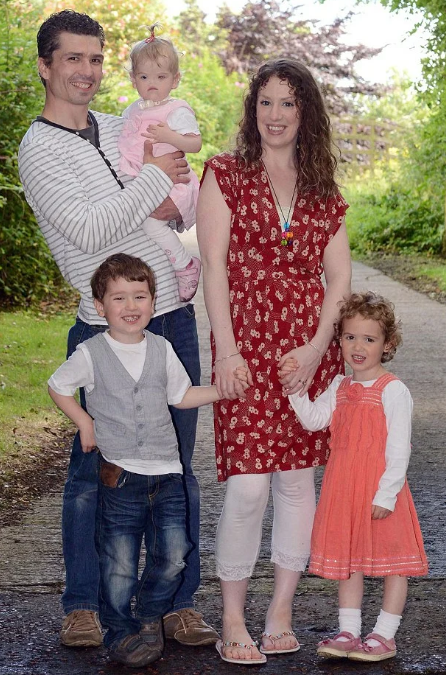 It should be noted that the girl has already undergone several operations, the purpose of which is the reconstruction of the nose. Tessa can’t smell, she has problems with her eyes and heart. 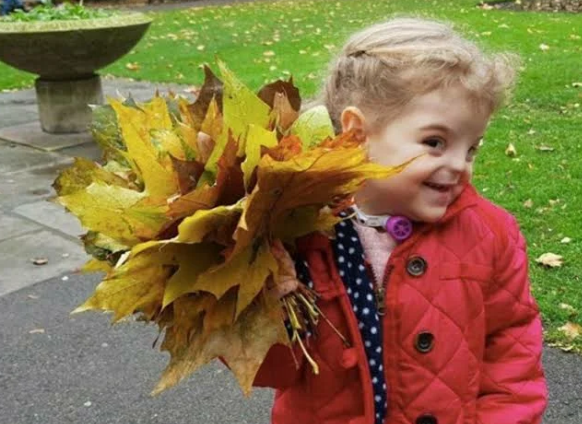 Unfortunately, after the last operation, the girl had another serious problem — she became blind in one eye.
There are still several operations ahead that will help her live a normal full life. 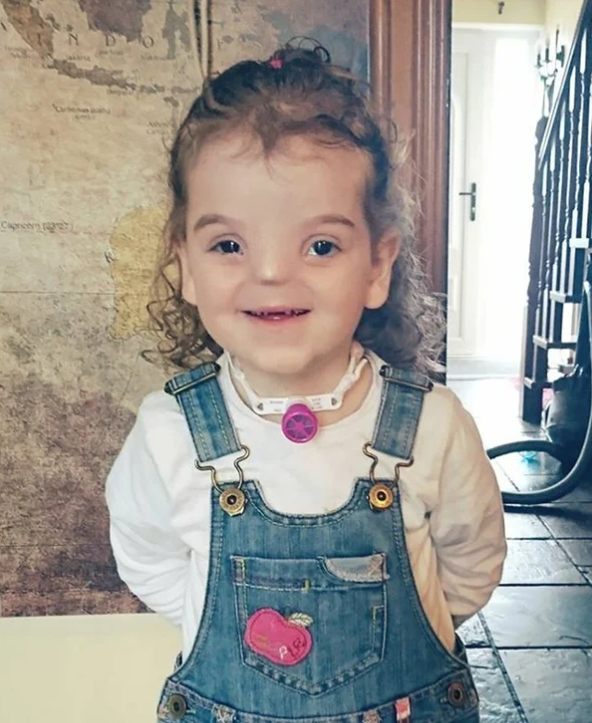 This is what Tessa looks like today. She is not discouraged and smiles often.