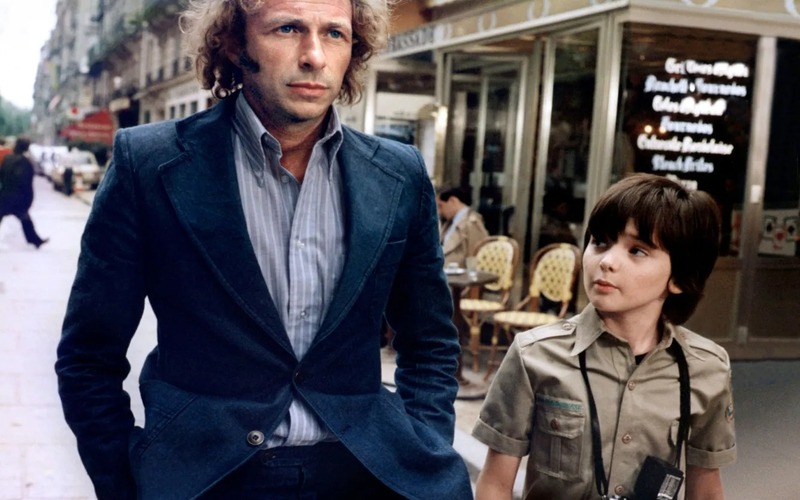 The son of a millionaire is the one who can rush around his dad’s palace on a racing car, buy live people and, without fear of punishment, turn the table over during a dinner party. This is how we remember Fabrice Greco, who played a wayward boy in the comedy «Toy». How did his life turn out? 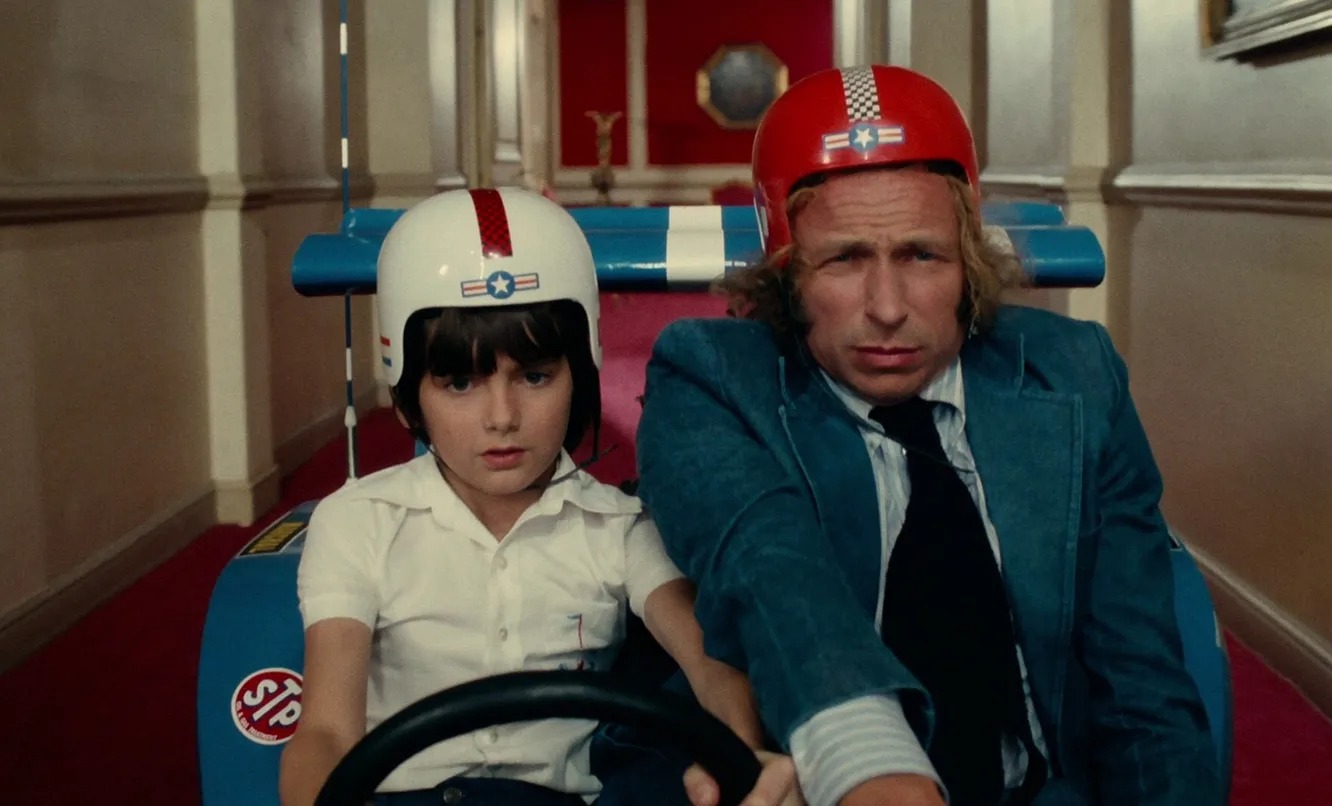 Fabrice Greco, the millionaire boy from the movie «Toy», has a completely different character in life.

The only role in the movie
His star role was the only one for him. He appeared on the screen at the age of 10, having got into the movie «by the gang». But how well everything turned out for him and for the audience! A talented child surprisingly accurately managed to convey the image of a spoiled little rich man on the screen. In the story, Eric, fed up with wealth, demands that his father buy him a funny red—haired guy — a journalist from a newspaper. And he tries to behave with the «purchase» as with a new living toy: he commands, mocks in every possible way, demonstrates power, taking an example from his father…

The impudent boy at first causes almost hatred in the audience, and in any case — indignation: how can you behave so unceremoniously! But the film, which began as a comedy, turns into a real drama by the end, into a story about a rich, but such a poor child, deprived of parental love and looking for a friend in a random person.

An indecent scene on the street
Director Francis Weber said that the idea of the «Toy» was inspired by a peeped street scene. A crowd gathered at the window of the toy store: everyone was watching the boy, who was crying loudly and angrily demanding something from the frightened nannies fussing around. There were already bags of toys piled up nearby, but it wasn’t enough for him, he wanted more! Apparently, it was the son of rich parents. Through a loud roar, the boy repeated that he would tell his father everything, and he would fire all the nannies. This scene made a strong impression on Weber. That same evening, sitting down at the table, he wrote in one breath a story about the wild antics of the millionaire’s son, who went so far as to buy himself living people.

Adult eyes of a little boy
But the story then remained a story. Only 15 years later, Weber, talking with his friend Pierre Richard, remembered an old scene and told about it. Richard was already a celebrity by that time. Both the French and the audience of other countries fell in love with the talented actor for his roles in the films «The Tall blond in the Black Shoe», «Absent-Minded», «The Return of the tall blond». After hearing Weber’s story, the actor was delighted and began to prove: It’s a must-shoot! He even offered to become a producer of a new film. And managed to convince Weber.

The director realized that if you make a film about the arrogant rich people who consider everyone around them their slaves, it can become a bomb. Actors were found for the main adult roles without any problems. But who will play little Eric, the heir of Rambal-Cochet? Spoiled, cheeky, cheeky, but cute? Hundreds of boys of the right age passed before the director’s eyes, but he did not like anyone.

Exhausted by fruitless searches, the director, as the legend says, went outside to rest and smoke. One of the crew members was smoking next to him. Out of politeness, the director asked him: «How is your daughter?», to which he received an answer: «I have a son!», and saw a photo of a 10-year-old black-haired boy. Surprisingly mature brown eyes looked at Weber from the card. This boy could play a little rich man who has everything, but no father’s love…

Richard did not tolerate repeated actions
And the work began. Fabrice Greco, surprisingly, coped with the role perfectly — it is possible that the boy showed an innate talent. But Weber had to suffer with Richard. He already knew his friend well: it was hard on the set with him. The fact is that Richard could not stand repeated takes. He was sure: he won’t play the scene as well as the first time, which means there’s no point in replays. And it was useless to argue with him.

However, Pierre conceded to the director in one thing: Weber asked him «not to laugh» because he wanted to make a really serious and deep film that makes you think. And Richard recognized his rightness. He was so deeply imbued with his role that he later called it the most beloved of all, although he starred a lot in his life. For example, among his recent works is a role in the film «Mr. Stein goes online.» 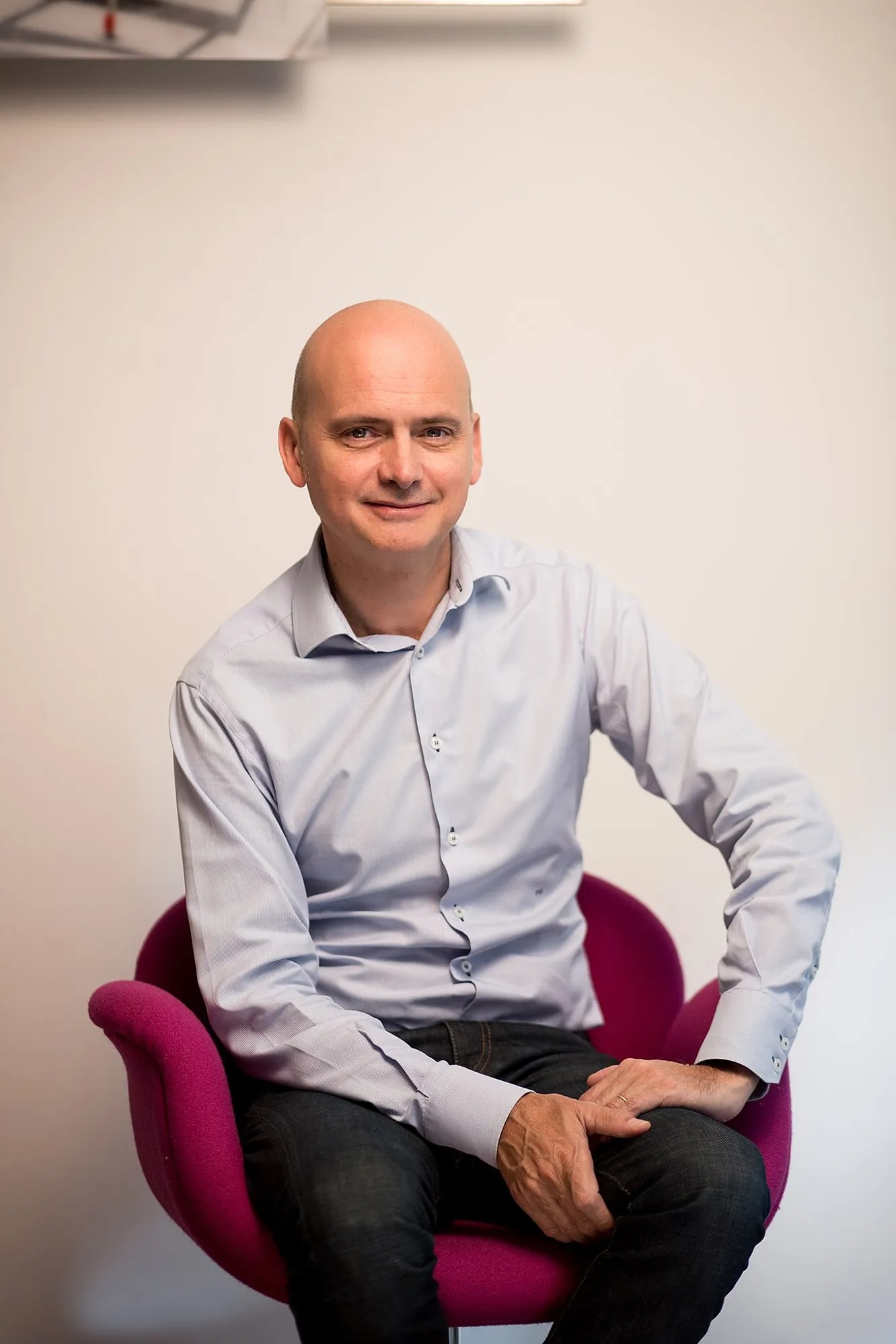 National fame and house arrest for six months
After the «Toy» was released on the screens, little Fabrice did not know where to go from the popularity that had fallen on him. It has become the main attraction of a small town near Paris. People came to stare at him as if he were a museum exhibit or a funny animal in a zoo. It became impossible to walk down the street — crowds of onlookers immediately rushed to him, pointed at him with a finger. Paparazzi were constantly on duty near the house. The postman brought bags of letters from beloved girls.

All this seems pleasant only at first, and even then not to everyone. Fabrice was a modest and shy boy. He was very stressed by all this hype. And when one of the intemperate fans tore off his jacket on the street, Fabrice had a real nervous breakdown. For the next six months, he did not leave the house, so as not to show himself to people. During this time, the boy’s parents received a lot of offers — a beautiful artistic boy was called to act.
But my father voiced such absurdly high fees to the producers that they soon fell behind from the family. Most likely, he did it to protect his son: for that popularity turned into a cruel test. And after a while, interest in the star of «Toys» began to weaken, Fabrice was able to feel like an ordinary boy again and breathe freely.

A web designer doesn’t like the press
He graduated from high school, and then went to college, where they trained software engineers, and became a web designer. Greco did not even think about any acting career: one experience was enough for him, the young man realized that such a life was not for him. Fabrice still lives in the suburbs of Paris, he has a wife and a daughter, and he does not like to communicate with journalists as much as in childhood. However, sometimes Greco still talks about filming in the «Toy». He kept the warmest memories: thanks to his star partner, Pierre Richard, with whom he became friends.

Robert De Niro is 76 years old. What his wife and 8-year-old daughter look like